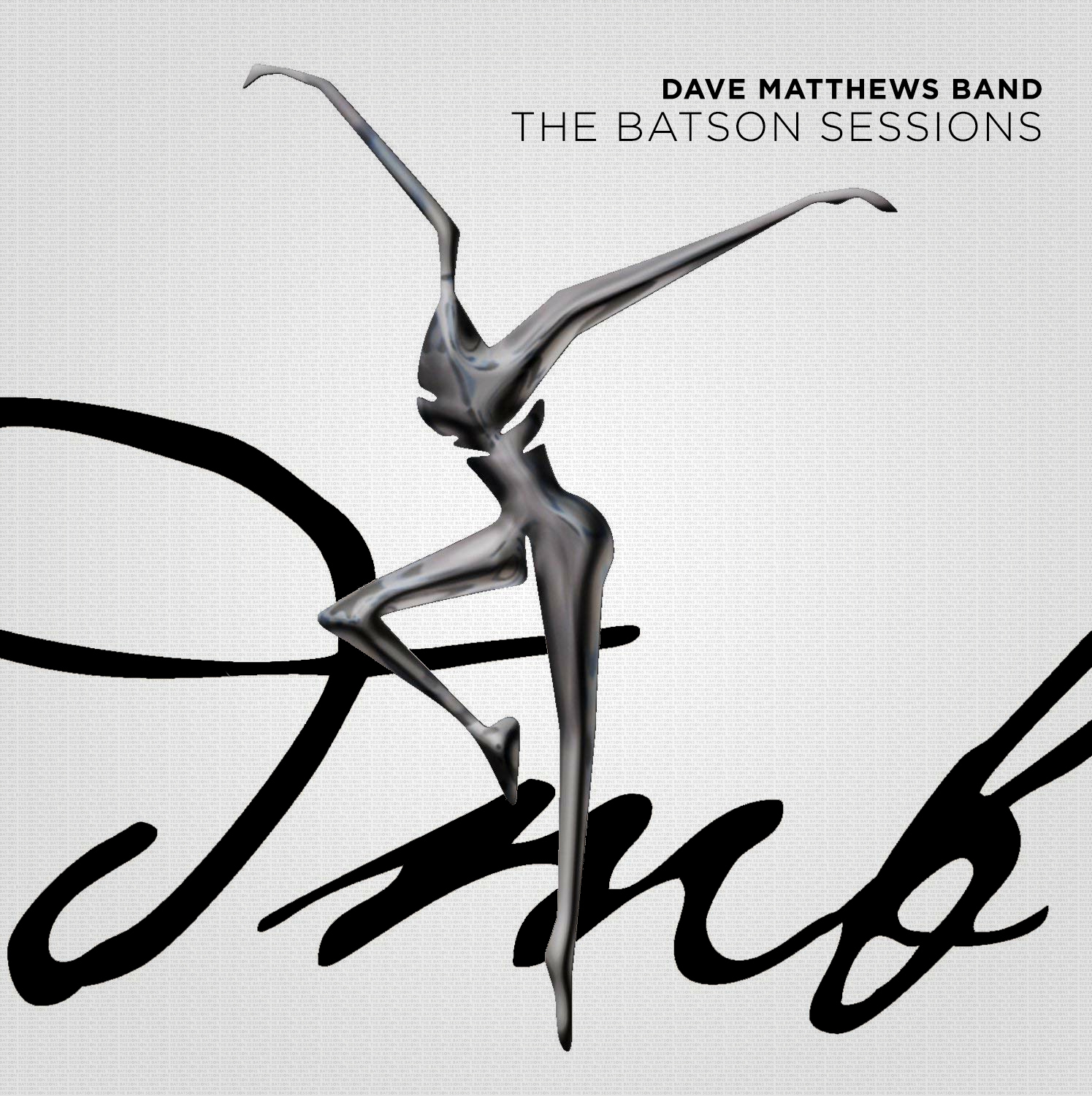 In what appears to be a major leak of unreleased studio material, two discs worth of sessions from the Stand Up era are in circulation. After nearly 12 years under lock and key, and nearly three months since these rumors first broke, Ants can confirm that these two discs contain genuine unreleased studio recordings from the Mark Batson era, and are making their rounds on the Internet. Longtime, hardcore fans would be forgiven if that sentence instills a sense of deja vu; In early 2001, shortly after the release of Everyday, the sessions that had been recorded with Steve Lillywhite, and ultimately aborted, found their way to the Internet as well, and are affectionately referred to today as "The Lillywhite Sessions."

Well, it appears that Mr. Lillywhite has some company. "The Batson Sessions," apparently from two separate recording efforts in 2006, have leaked. Three disks at a minimum are known to be part of the Batson Sessions. Two of those discs at this point have leaked. Each disc representing a different studio sessions; 1 from Spring of 2006 with 16 tracks and another from Winter 2006 with 17 tracks. 15 tracks are up to this point unheard, and contain 18 alternate versions of songs we already have heard. Why "The Batson Sessions?" you may ask? For those not familiar, Mark Batson was the producer on the bands 2005 release, Stand Up, and news at the time had the band and Mr. Batson eager to return to the studio, with claims that there was a bunch more material to be laid down. Rumors persisted that Stand Up Part 2 was imminently on its way. That ultimately never came to fruition, and the band would move onto Rob Cavallo for their next album, Big Whiskey and the GrooGrux King. The wave of material that was supposedly recorded never saw the light of day, and very little evidence of the sessions has since come out.

That all changed back in July of this year, when a photo began circulating amongst the fanbase of three "demo" CDs. The conversation spilled onto the Ants Forums, and a grassroots community effort made attempts to get access to the discs. While hope was high that the discs could be obtained and ultimately spread throughout a community clamoring for unreleased Dave Matthews Band material, the thread initially ran cold and it was assumed that efforts were unsuccessful. Whether those efforts are directly connected to recent events, or if the discs made it out via other means, the communitys wishes appear to have been granted.