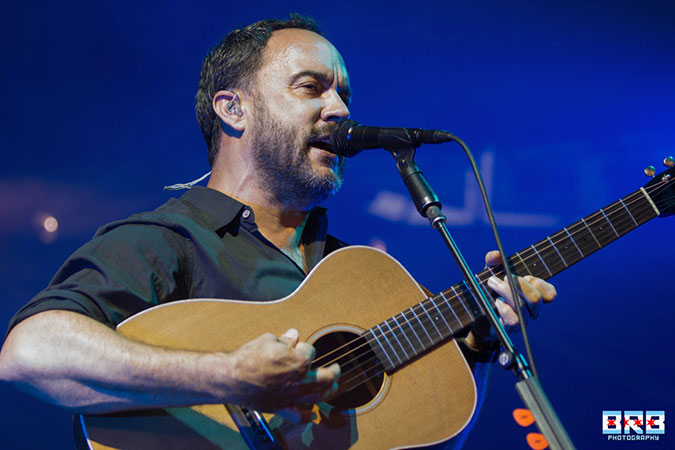 After a couple year venue hiatus, Dave Matthews Band made their return to Alpine Valley this year (to the praise of many midwest DMB fans.) The 4th of July holiday weekend was a special concert weekend for those that attended. If you weren't able to go check out the sets from the show (Night 1, Night 2).

To capture the Alpine return moment, we have a special photo gallery to share from an Ants member. You may know him as Boywonder44, but in a more professional setting he tends to go with Brett Bergen (we dont get why either.) Brett has some serious live music photography skills, and were lucky enough that hes sharing some of his latest shots with the community. Brett has previously shot TR3, Umphreys McGee, 311, STS9 and a slew of others (oh, did I mention other DMB shows too?) If you want to check out the others you can see them here.

Brett was just at Alpine Weekend and lucky for us he brought a camera and is sharing pictures from the first 3 songs of the Night 1. [Think You Never Know, Anyone Seen The Bridge, and Too Much.] Click on the Dave image to the left to go through the gallery of 41 great photos. (OMG #41! :p) (Click here to view from DMB Hub App.) Thanks to Brett for sharing! Let the reminiscing begin. (For bonus points, as you click through the gallery see if you can notice the transitions between songs.)

Dave Matthews and Tim Reynolds return to Alpine later this year for FarmAid 2019 on September 21st. They will be joined with founding members Willie Nelson, Neil Young, and John Mellencamp, along with other supporting musicians/bands.